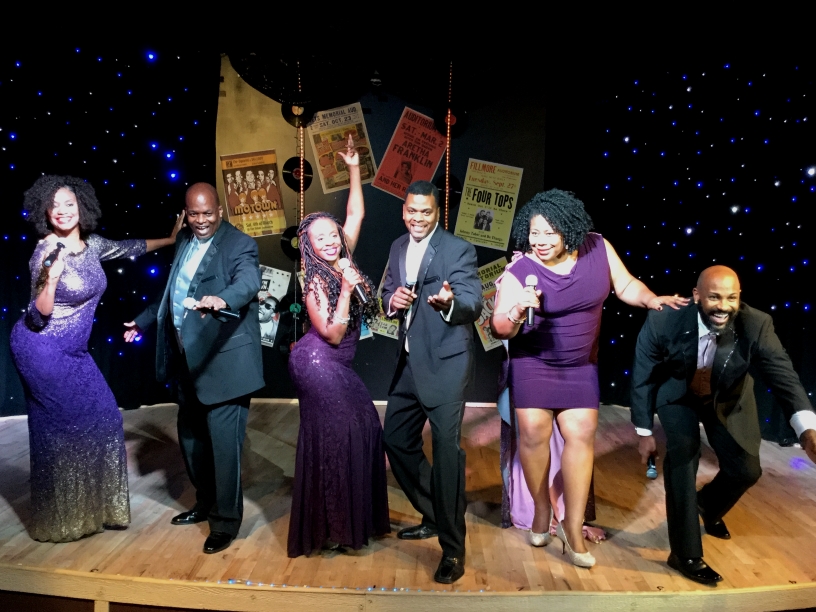 There are some songs just about everyone you meet recognizes. There are some lyrics that are so familiar; with one line, one melody, one note, hundreds of individual voices will join as one, belting to a performer’s tilted mic. Well, I guess you can say even 50 years after its creation, Motown music embodies this perfectly! With songs like “My Girl,” “Just My Imagination,” “I’ll Be There,” “Let’s Get it On,” and “My Guy” the Motown sound has transcended generation after generation. From 1960’s 8-tracks playing in classic Ford car speakers to 2000’s earbuds and YouTube video clips floating through our news feed, Motown is an undeniable timeless American favorite.

To enjoy an evening of this timeless genre, buy tickets to “Motor City Musical: A Tribute to Motown” at GTS Theatre. Click here to buy tickets!”

Motown Music is for Everyone 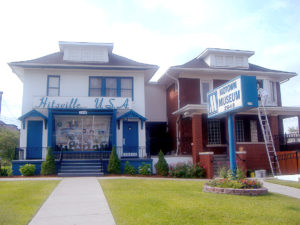 During a time of high racial tension in the United States, Motown Records managed to ease our collective souls and minds with melodic tones, rhymes, and rhythms. In less than ten years, during the 60s and 70s, the legendary recording company released over eighty Top 100 Billboard Hits. Motown Records redefined music and shattered racial barriers.

A dream of Detroit assembly line worker and record store owner, Berry Gordy Jr, Motown Records crossed over the Pop and R&B gap. Gordy Jr and the artist of Motown Records created a sound and a brand that was distinct and appealing to young audiences, while emphasizing that it was and always would be “about music for all people – white and black, blue and green, cops and robbers.”

Before establishing Motown, Gordy Jr co-wrote several successful songs including “Lonely Teardrops” and Etta James’ “All I Could Do Was Cry.” After receiving his first meager royalty check, he decided to pursue a more lucrative business venture, music production. In 1957, Gordy Jr discovered the Miracles which included the sultry voice and the hit-making writing talent of Smokey Robinson. With the encouragement of Robinson and $800 from his family, Gordy Jr created Tamla Records in 1959.

In 1960, the Motown label was introduced. The name combined motor and town, a playoff from Detroit’s well-known nickname, Motor City. Gordy Jr’s star filled road show, Motortown Revue hit the streets of Detroit in 1962 with great artist such as Eddie Holland, Mable Jones, and The Miracles. One of the first of many songs released under the Motown label was The Miracle’s successful hit “Bad Girl” while Tamla Records saw success with its own “I Need Money (That’s What I Want).”

The Tamla and Motown labels later merged forming Motown Records Corporation, and the hits just kept coming. Beginning with Mary Wells’ “My Guy”, The Miracles “Shop Around,” and The Marvelettes “Please, Mr. Postman,” Motown Records sang over Pop and R&B dividers. “Shop Around” was the first million dollar hit for Motown Records climbing to No. 1 on the R&B charts and later became No. 2 on the Pop charts.

“Motor City Musical: A Tribute to Motown” at GTS Theatre embodies several of these classics with renewed energy. Buy your tickets before the season ends! Click here to buy tickets!

Over the next ten years, Gordy Jr and Motown brought us the Funk Brother’s distinctive Motown sound thumping in the background as singer after singer crooned relatable lyrics. And America fell in love. Gordy Jr emphasized a certain look, sound, and appeal for his artist and company. Throwing out numerous songs that just weren’t right, shelving several artist that couldn’t quite meet the Motown standard.

Motown records operated out of a building on West Grand Boulevard, which famously became known as “Hitsville U.S.A.” Gordy Jr moved his family upstairs while music production and artist development surged downstairs. The garage became the recording studio while the kitchen was used as the control room. Mimicking the assembly line method that he’d seen first-hand while working at the Lincoln-Mercury plant, Gordy Jr innovated the concept of artist development stating,

“Every day I watched how a bare metal frame, rolling down the line would come off the other end a spanking brand new car. What a great idea! Maybe, I could do the same thing with my music. Create a place where a kid off the street could walk in one door, an unknown, go through a process, and come out another door, a star.”

Gordy Jr molded, shaped, cultivated and groomed his artist to achieve maximum performer efficiency and a look that was iconic to Motown. He believed that success went beyond just music. Quality Control meetings were held on Friday mornings. Producers would submit their music while an open group gave their opinions and feedback. Gordy Jr felt these meetings were vital to Motown’s consistent sound and success.

During its reign, Motown released a continuous list of hits through several talented singers and groups like; The Temptations, Marvin Gaye, The Supremes, Stevie Wonder, the Four Tops, Gladys Knight and the Pips, the Commodores, Martha and the Vandellas, the Jackson 5 (which included the infamous late Michael Jackson), Rick James, and even Boyz to Men just to name a few.

Songs like “Please Mr. Postman,” “Stop, In The Name of Love,” “What’s Going On,” “Just My Imagination,” “Heard it Through the Grapevine,” “My Guy,” “Heat Wave,” You Can’t Hurry Love, “Endless Love,” “War,” “Superstition,” and “Super Freak,” helped turn Gordy Jr’s passion for music into the highest earning African-American business in the United States for decades.

Whether Motown music conjures fond memories of records being played in the family room and soda shop nostalgia or it inspires a millennial to get up and dance, Motown is for one and all. You won’t often get the chance to experience Motown performed live while laughing and singing along with an audience that shares your love of the oldies. If you are interested in an intimate night of reminiscing, fun, and great vocal talent; check out the Motor City Musical in Myrtle Beach, SC. Purchase your tickets at GTS.yapsody.com. Click here to buy tickets! 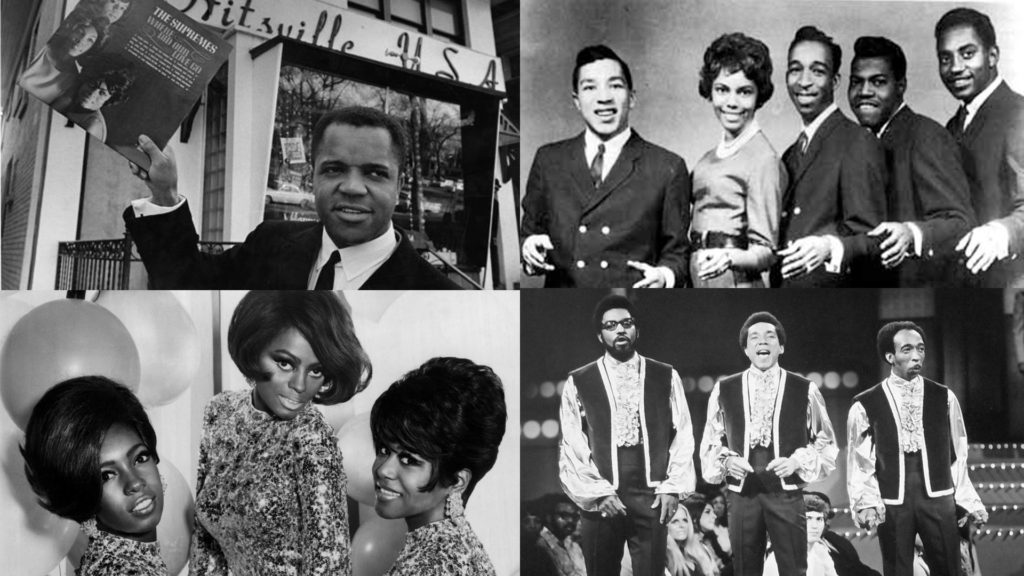 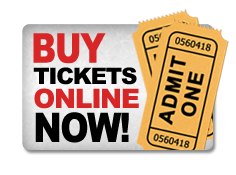